As we come closer to release, we shift our focus a little bit further towards bugfixes and polishing, because we want our first paying customers to have a good experience

There are also some new features in the pipeline as well, but they are not high priority right now.

Specifically, this week you get: 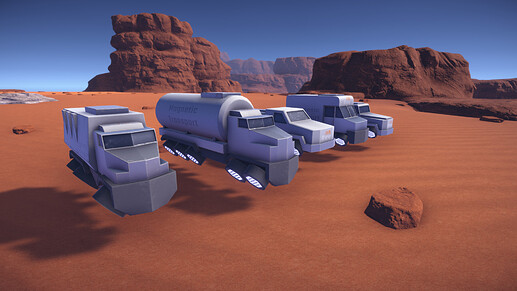 We just finished talks with our GOG partners and they’re happy to get InfraSpace on their store as well. I know some people have asked for this, so here you go! 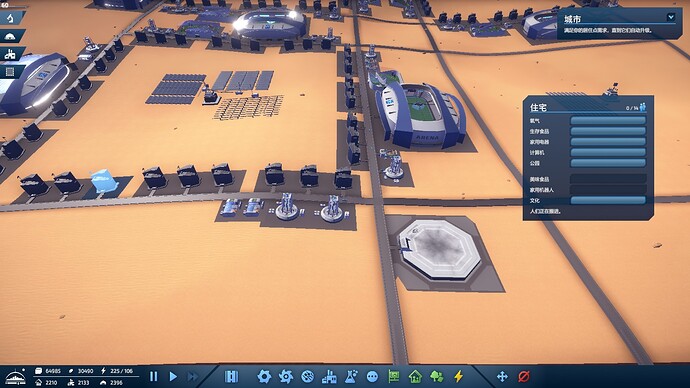 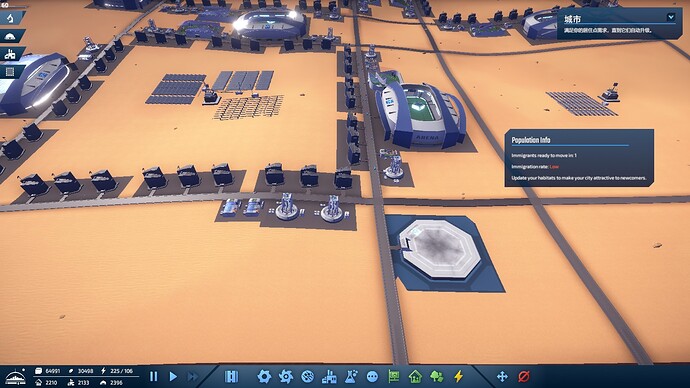 You need to upgrade homes. Once the average standard of living is better, more people will move in.