As you can expect, they support different speeds, which should help you structure your city. Cars prioritize faster road types, so you can give them better options: If traffic goes from A through B to C, you can build a highway from A to C and have all the traffic skip B entirely.

Also, some players have been requesting one way roads with more lanes, so we’re adding 2- and 3-lane one way roads.

Besides that, we’ve also got a bunch of new buildings and some other stuff: 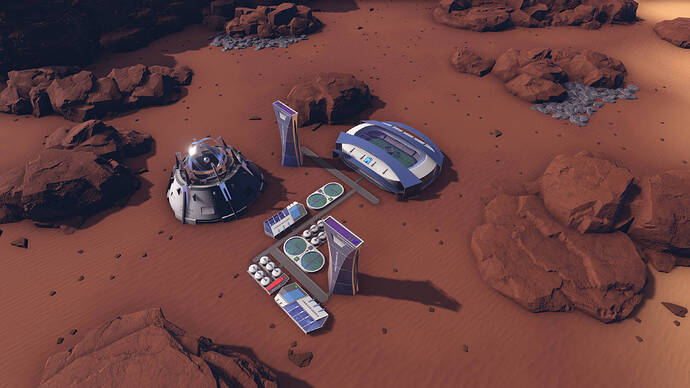 Just uploaded a quickfix update to address some issues:

Love the replacement function for the Roads. Thank you.

I also used it to downgrade and to change road type.

Can you explain what is meant by

Sure: Factories produce less and require less so that the actual amount of cars is cut in half while production chains stay the same. 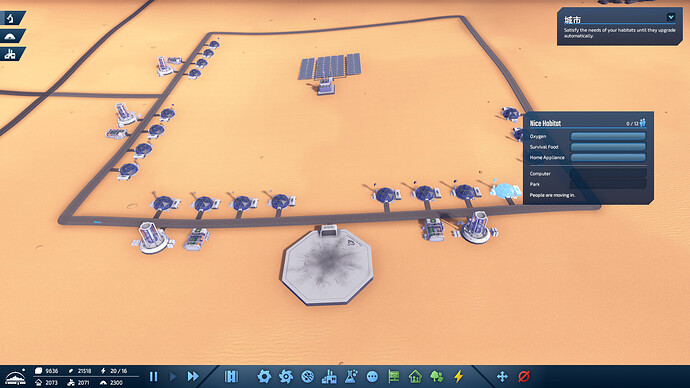 Hi. Click on the space port to see the current immigration rate. You need to upgrade your buildings in order to convince more people to move in. Will balance this a little next update.