Here are some vehicle disappearing bugs I have found so far. I have recorded them and upload them on youtube. 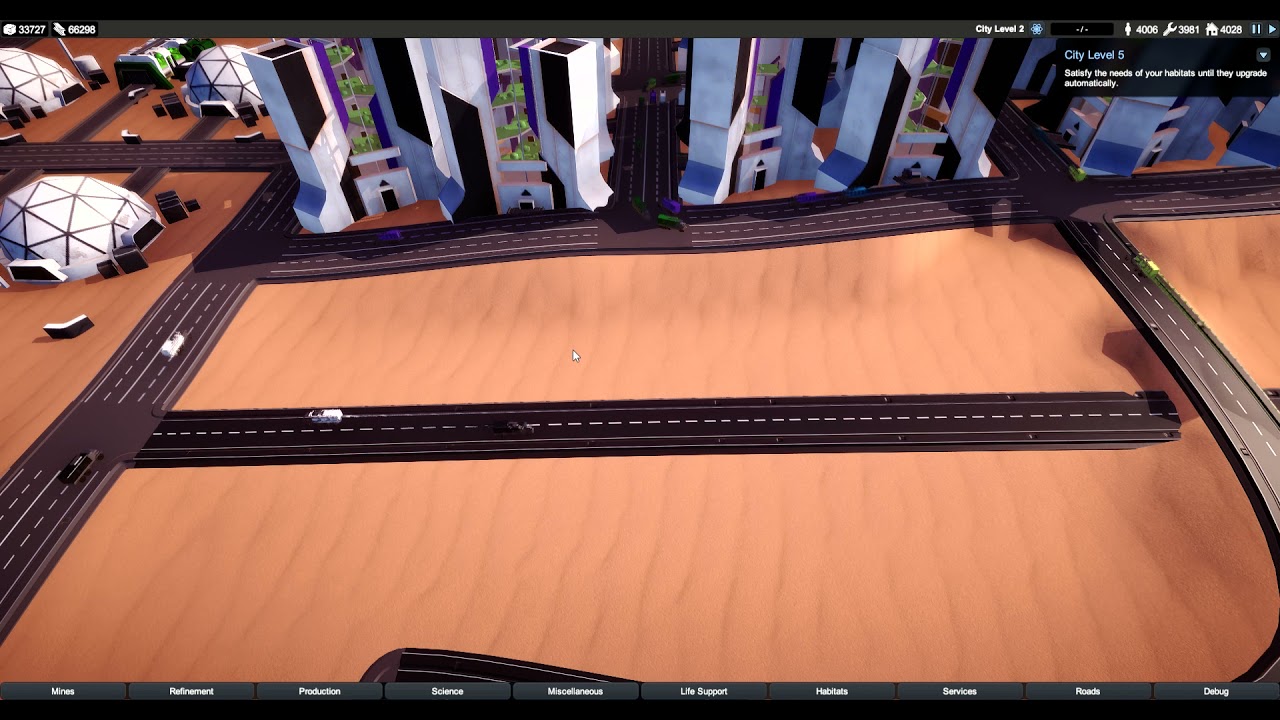 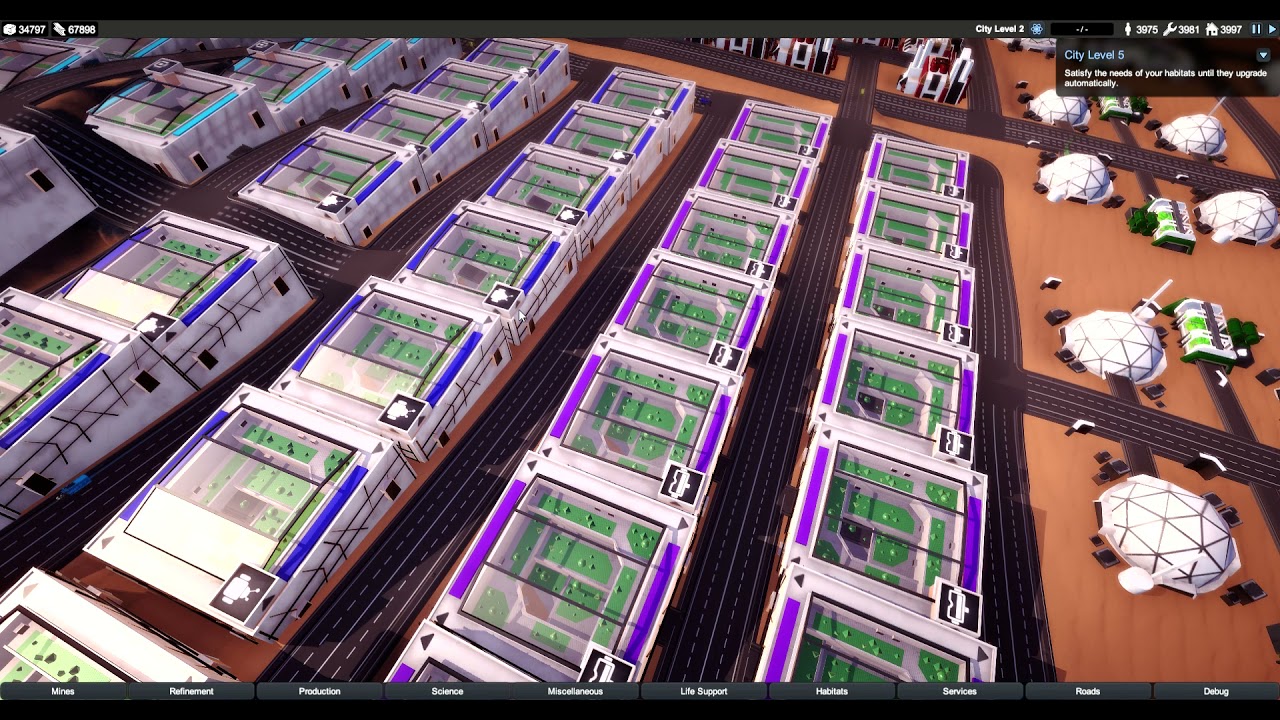 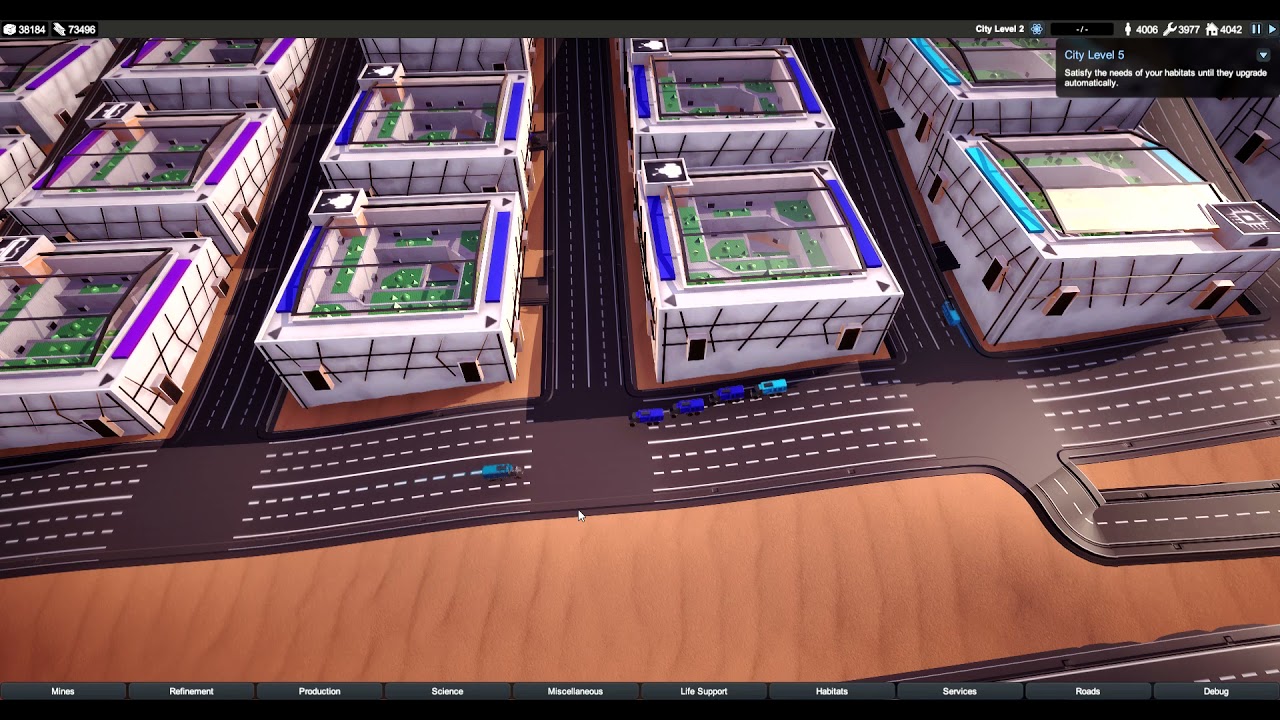 While I was waiting to catch disappearing vehicle I have recorded longer video where you can see that game freezes all the time every 30 sec for 1-2 sec. Probably because of large city but I just wanted to go massive and stress test it to the max. 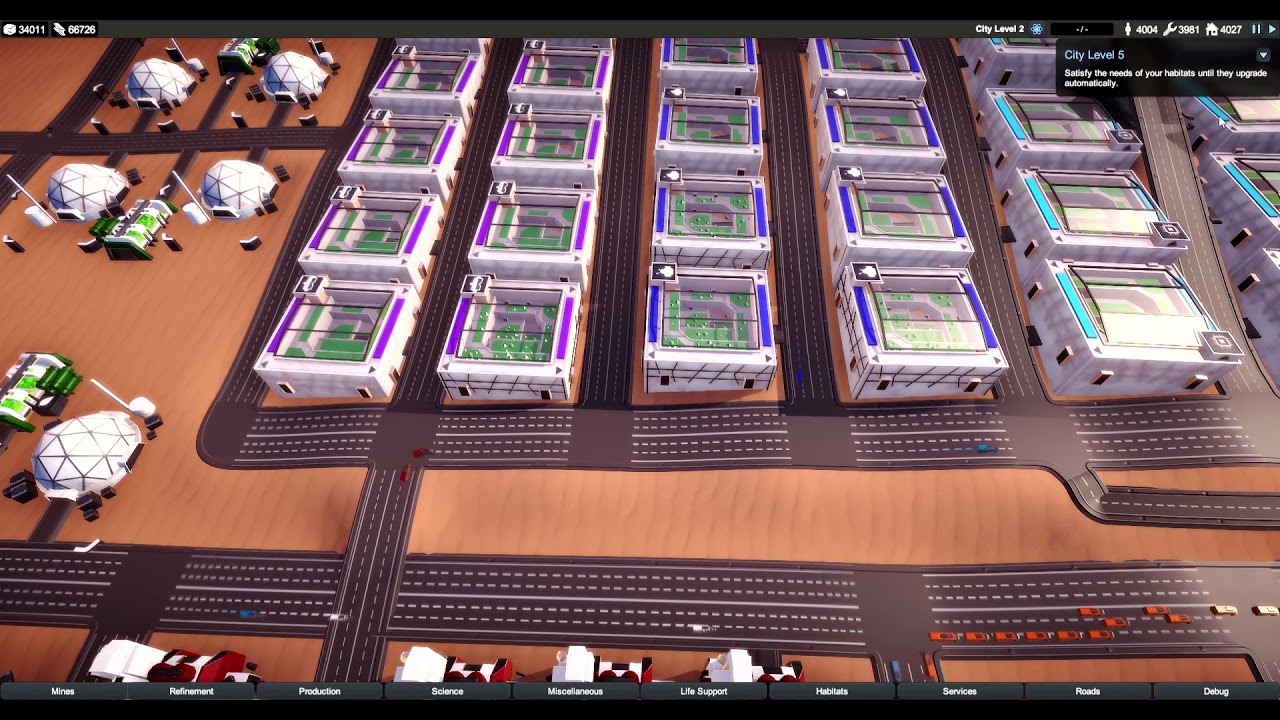 In an hour or so I’m releasing Alpha 5.5 which contains a lot of fixes for the cars. Check if you get any more disappearing cars in that version!

I think I know what might be responsible for the 1-2 seconds lag every once in a while: Pathfinding
There is already a solution in the works, but it’s too early to release it this week. For next week it should be done though