Mines can mine on the road

I dont know if anyone has reported this but you can actually build something, a road or building, right to the spot where the mine is mining. Nothing wrong is happening actually it’s just “horrifying” that the hover-trucks will have to pass through the mining wheel. 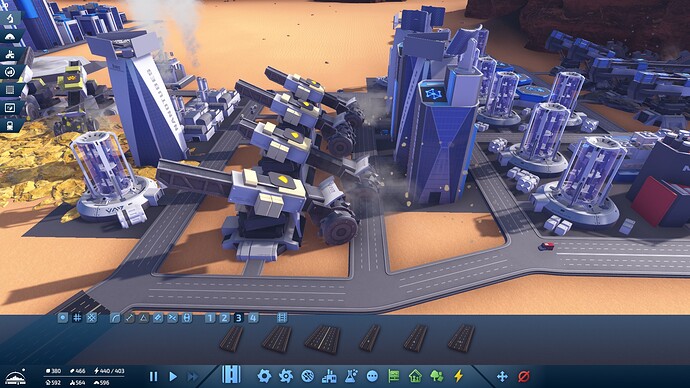 Yeah, seen that. Its clipping like that that really irritates me in games.

The sand mines used to be bigger, but all of the mines dig outside of their footprint.
I agree, maybe growing the footprint is the simplest solution