Trying to open my save, it goes through the loading process as expected. It gets to “Applying save - Game init xxxx” and then I’m taken back to the main menu. The “xxxx” is a different 4 digit number every time.

Any ideas? I was really making some good progress and would hate to lose everything :’(

I’m having the same issue for today. Issue seems to have started around the same time for me. I also noticed more bugs (like accidentally making infinite concrete by attempt to delete an un-deletable road) as well with the save loads before this issue.

Yes! This is for sure the same issue. So far two of my saves have been affected. Both times when working on roads.
I hope my saves are recoverable :’(

Same. Was in a game. Tried to put down a road. Game started acting weird in that I couldn’t place any more buildings. Tried to save, go to main menu, load. Now it just puts me back in the main menu when I try to load my city. 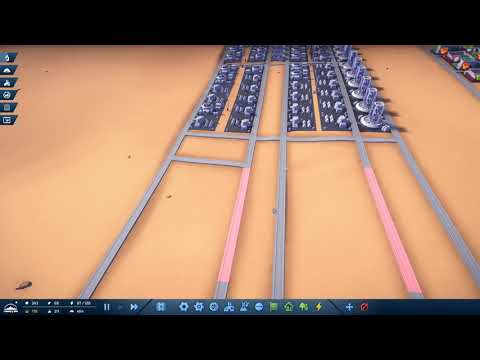 if you immediately notice and delete the connected roads(if u able to do), it usually fix the bug 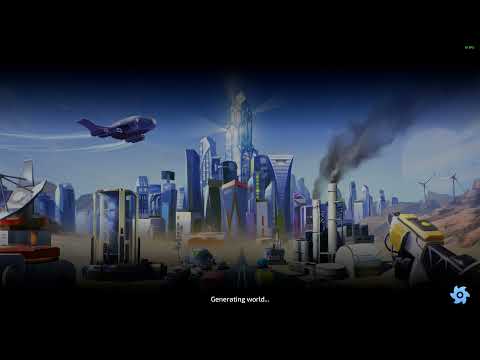 Hi everyone, sorry for the issue.
I just woke up and am ready to fix it.

@IrOn thanks for the video, I’m unable to reproduce it with that method though. Would you mind sending me your save so I can try it in your city?
(settings → open saves folder → daniel@dionicsoftware.com)
Thanks!

Hi, I sent it to your email

I just uploaded the fix. With Alpha 7.5.143, you should be able to load all saves and there shouldn’t be any issue when building roads. Restart Steam to trigger an immediate update.

Sorry again for the issue and let me know if anything else pops up.

I see. You can send the other, still broken save to me and I’ll have a look.
(settings → open saves folder → daniel@dionicsoftware.com)

Hello, none of my recent saves open suddenly today. I have an old one from Nov 25 that loads, but it’s very out of date. It says World Creation: Voronoi Neighbors and then goes back to the main menu.

Last portion of Player.log
The referenced script on this Behaviour (Game Object ‘InTerra_UpdateAndCheck’) is missing!

The referenced script on this Behaviour (Game Object ‘InTerra_UpdateAndCheck’) is missing!

The referenced script on this Behaviour (Game Object ‘Main Camera’) is missing!

Hi @jeffrobins, thanks for the report and sorry for the issue!
This happened with the trains update.

I just uploaded a fix. Make sure the version in the bottom left of the main menu says Alpha 8.0.163 and if it doesn’t, restart Steam to trigger an immediate download!

I think I’m going to need your save in order to find the issue.
Settings → open saves folder → daniel@dionicsoftware.com

@jeffrobins @lollypop Thanks for your saves, I just uploaded Alpha 8.0.166 with a fix!

I haven’t tested my old loads yet on 8.0.166, but a new game I started has a problem where pink cars reach a connection between 2 lane, one way streets (just a continuation of a straight line), and then disappear. Any other cars traveling down that lane now get stuck behind the invisible car. If I go to the intersection and allow the lanes to cross, then everything starts moving again.
I took a video of it. I can load my auto-saved game and watch it happen.