I hope you had some happy holidays around halloween. This week it’s going to be another quick update because most team members had 2 holidays and also one of our programmers got sick unfortunately.

What we did manage to do in the remaining time: 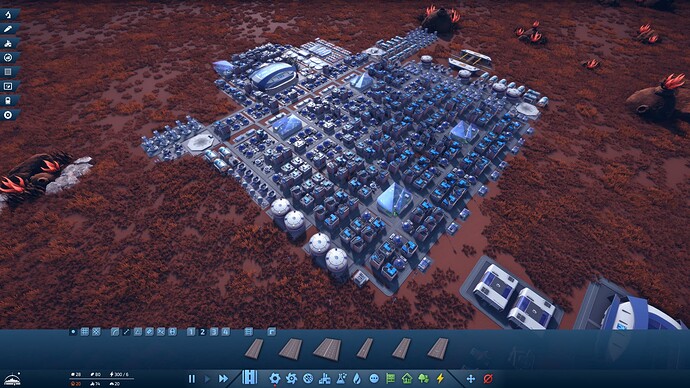 I’m hoping we can do more substantial progress for the update in the next week without holidays, but stuff like the save/load system just takes time even and there are no cool screenshots to show, that’s just how it is