Today I’m stoked to announce a feature for the next major update that has been requested a lot in the community: Mod Support!

You will be able to: 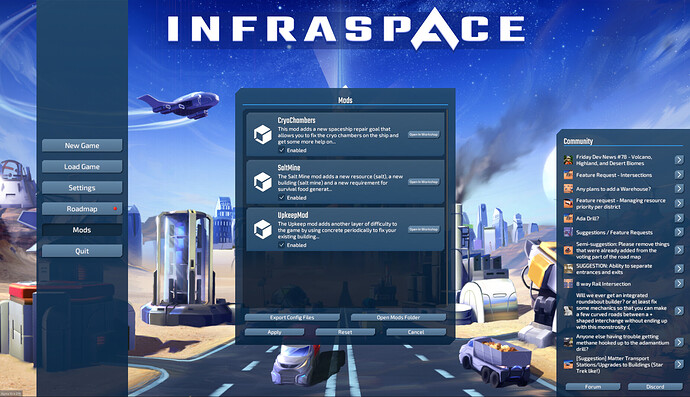 Modding is available in different tiers of difficulty and possibilities:

In order to make things easier for you, we will provide 3 things: 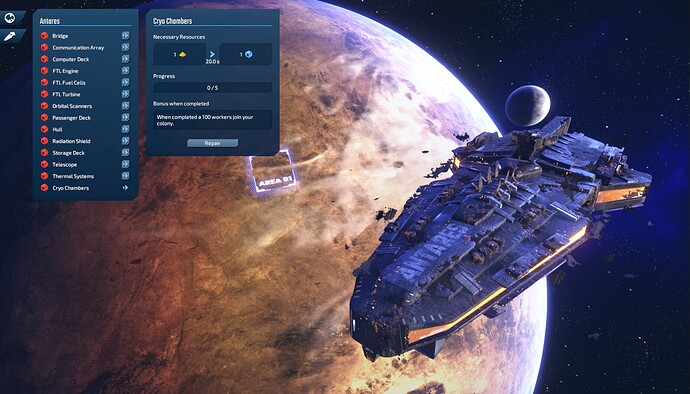 The Cryo Chambers example mod adds another spaceship module and shows you how to edit configuration files and change simple values. 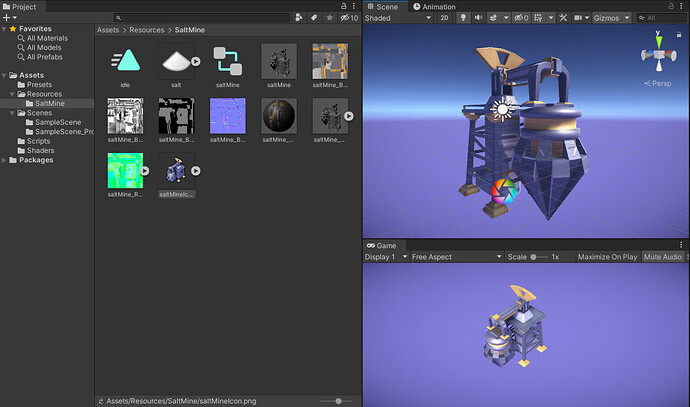 The salt mine example mod shows you how to create new buildings, add some animations, add them to the game and configure their new production chains.

With the new world and the mod support, the next update is going to be packed with big new features - and we haven’t even announced the biggest news yet

While we’re working on it, I wish you as always, happy playing! 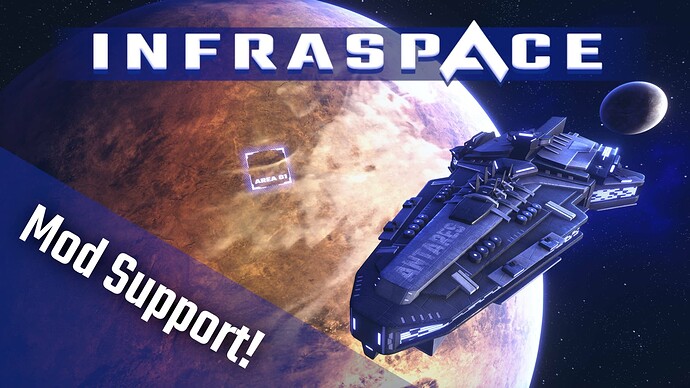