Last week we saw the release of the pipes update and in the last 7 days you’ve already seen 3 small bugfix updates. Today, you’re getting another one:

What’s next for InfraSpace?

Even before the latest update release, some of us have already been working on and preparing for the next update after pipes. You’ll find out the details next week - one hint: it’s going to involve the planet.

Until then, happy playing! 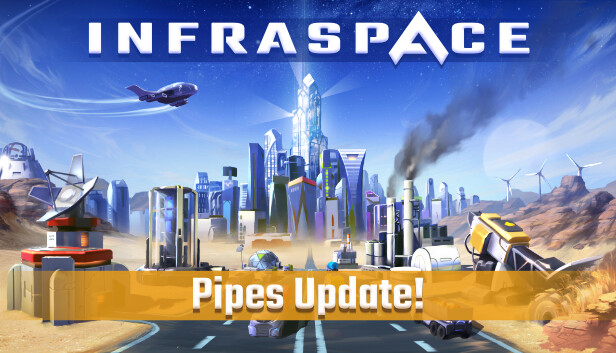