a couple of bug reports have been piling up, so I thought it’s time for a small bugfix update:

A big reason for this bugfix update were game freezing reports, like these.
Unfortunately, I haven’t quite figured out the cause yet. So instead, I extended our automatic error reporting tool to report this type of bug as well. Throughout the next days, the tool should give us more information to track down the issue. Rest assured that it’s high priority for us!

Since you guys always want to hear about the new things we’re working on - we’ll be adding a small backstory to InfraSpace: Why are you on this planet and why should you build a city?

No spoilers yet, but this concept art can give you an idea of what you might see in the game at some point: 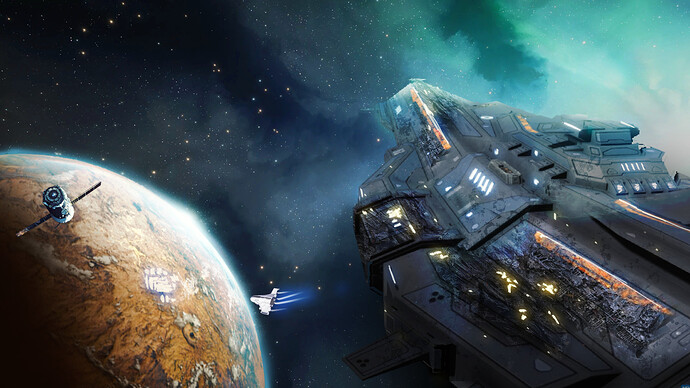 Nice, I like story elements. I assume that whatever kind of endgame challenge we are going to get, has something to do with the reason we’re on this planet, right?