On Tuesday, we finally finished our first preview version and released it to a handful of small youtubers.
The purpose of this preview is to find the most glaring issues and the worst parts of our design before we release anything publicly for everyone. 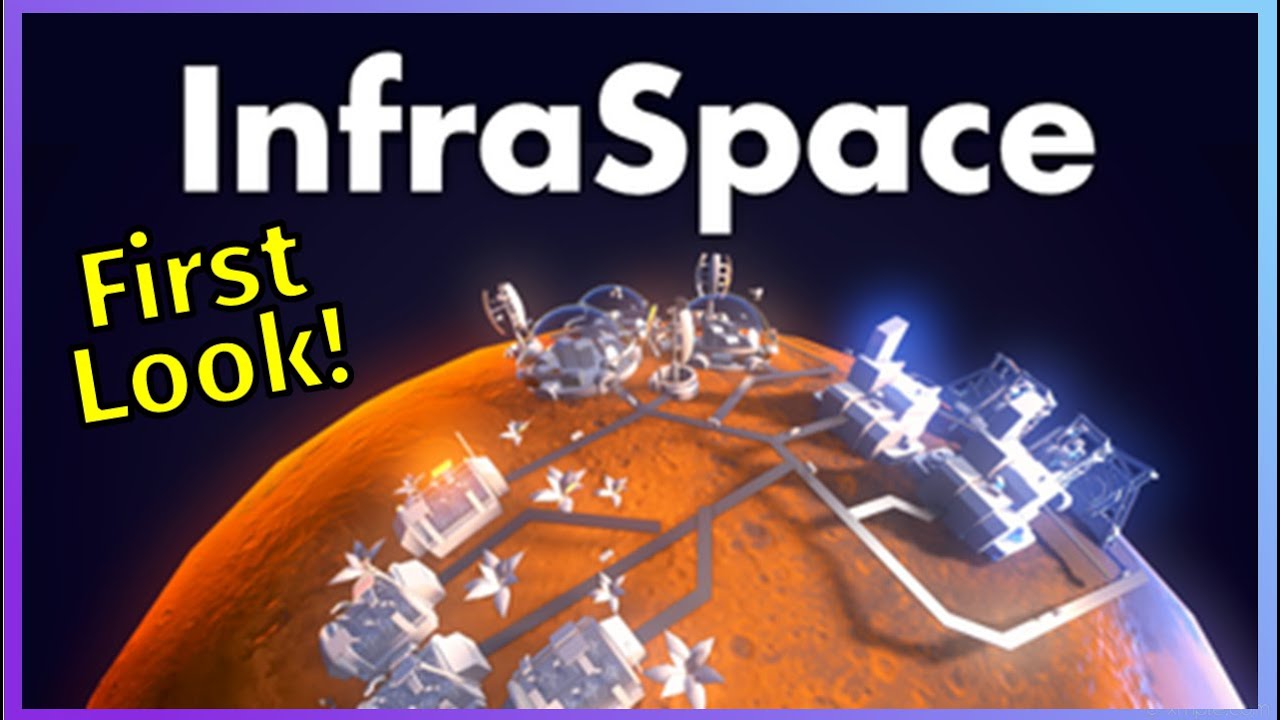 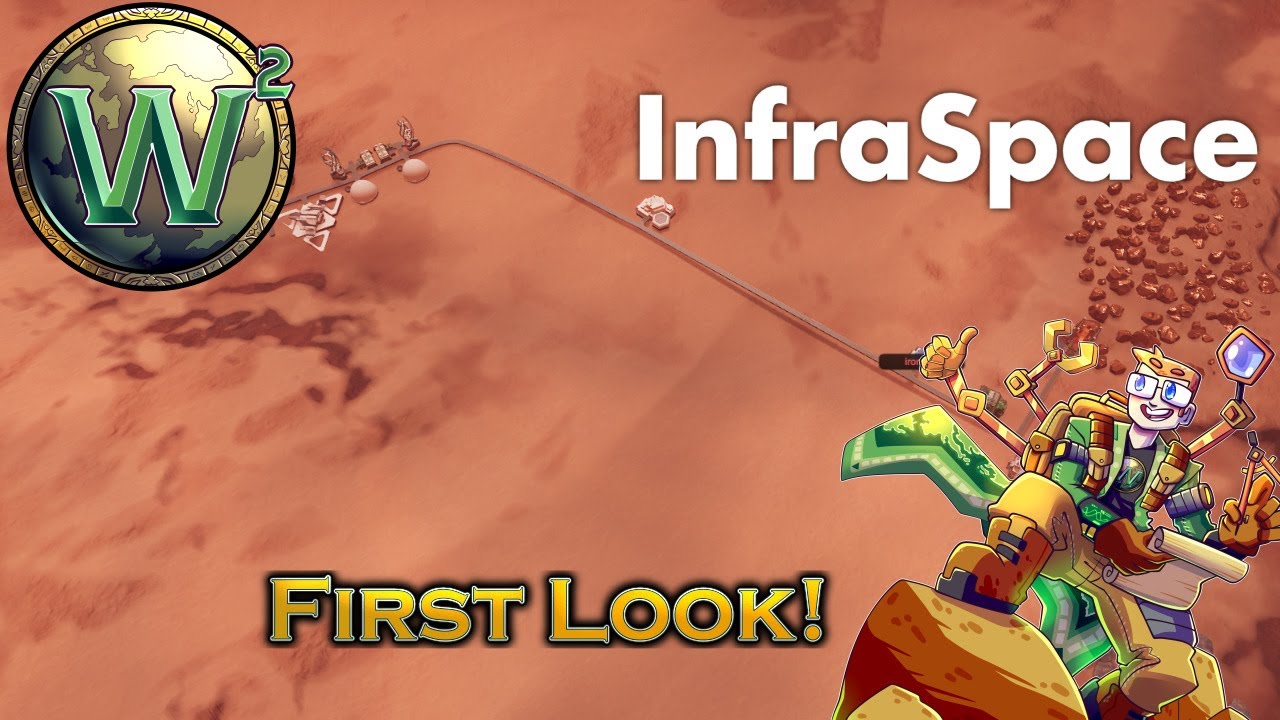 There are probably some more videos on the way, but this is already enough to get some initial information for the next development cycle.

Now that the first playtests are done, it’s time to use the information. From the first video alone I’ve written down 24 points that should be improved and the list has been growing.

We’ve prioritized the issues currently on our mind and want to try to tackle the most important ones for the next release cycle. Some points that are top of mind are:

That last point may be a little confusing for most of you since no Youtubers have gotten far enough to unlock the second population level, but it’s an issue waiting to happen once they do: Basically people only move in if their needs are met and currently the needs are growing independently from how far the player has gotten with researching. So we’d like to fix it preemptively.

There are many other issues on the list, like refunding resources when you destroy a building or making tooltips for the research tree, but those are minor things that don’t require a lot of work.

In the meantime, Andreas has started working on the resource icons to make it easier to see what is what: 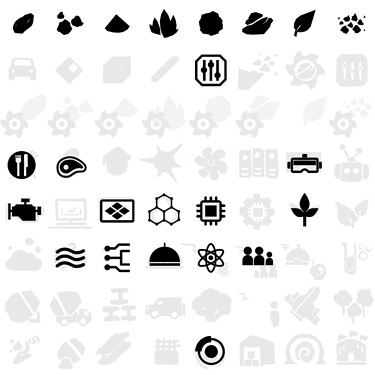 We’re trying to get the next release out the door next Friday, so we’re going to have a busy week!

Excited to play! Keep up the good work