this week we’re bringing the second large batch of new buildings to you.
Also, I spent some time changing the balance of the early- and mid-game. It should be a lot easier to get started now. Starting buildings take less concrete and power plants don’t need any workers anymore.

A notable change is that immigration now is tied to habitat quality. This should not impact you early on at all, but in the later stages immigrants expect a certain level of comfort when they move into your city. Click on the spaceport to get details.

Also, you can now speed up time. We initially didn’t add this as a design choice, but the early game might be less boring when you don’t have to wait for gathering concrete and for people moving in that much. 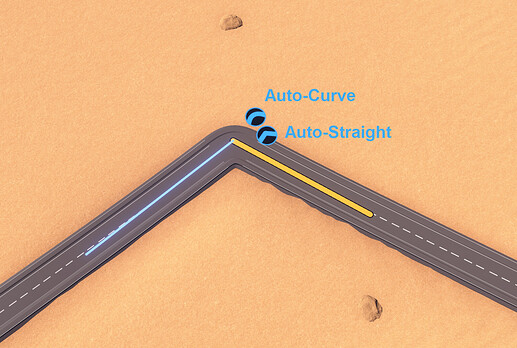 Unfortunately the ore vein fix means that this week’s update is not compatible with last previous saves again. Sorry for that. 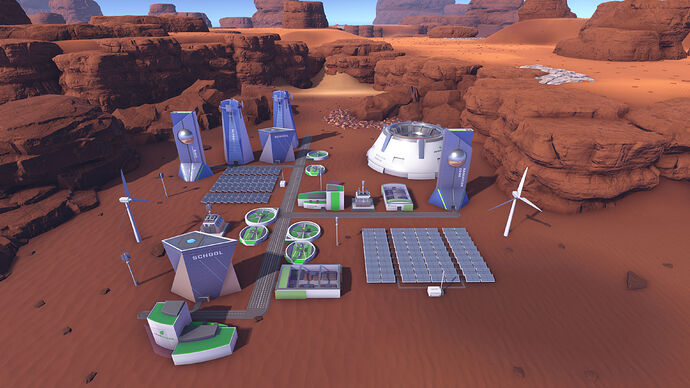 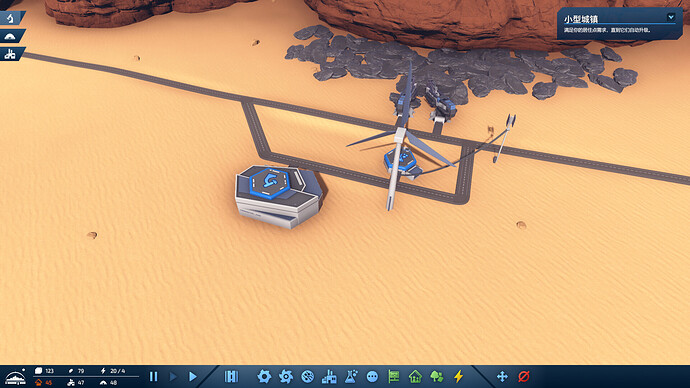 Thanks for letting me know. Probably just an animation bug, they still provide power