This week we’re continuing our quest to make gameplay a little more fluid and give you some quality of life features. Specifically, buildings and roads snap into place and can be aligned perfectly.

Also, we’re testing an important balance change: When factories produce something, they prioritize the closest consumer much more than they did previously. This means that some consumers close to the factory will have their storage filled while consumers far away are still waiting for resources. This has some important consequences:

Our artist is on vacation this week and next week, so no new graphics for a while 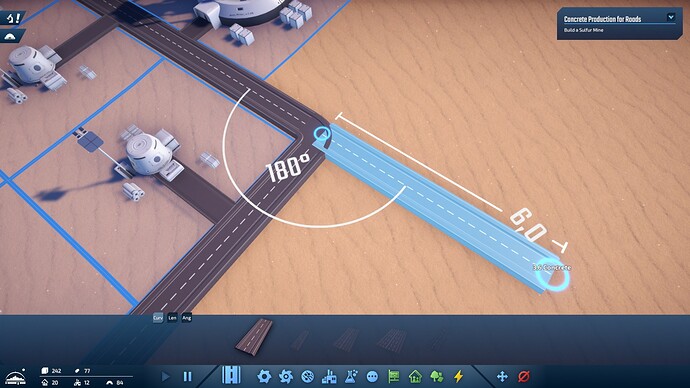 Really looking good, the recent changes to the roads have given the game a whole new dimension.