ATTENTION: If you play a save from a previous Alpha, your city might need some fixing! Pause the game and use the new “move building” tool to fix it.

In the past versions, players have often unintentionally abused the building system in various ways, like placing buildings on top of roads or putting 2 intersections too close to each other.

At best, this resulted in strange looking intersections, but at worst roads would start to bug out - and we don’t want that.

This update, we’re adding a couple of restrictions and markers to guide the players and teach them how the building system is meant to be used.

You can’t make roads too steep: 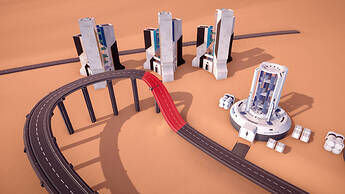 You can’t put buildings inside another building or on top of a road: 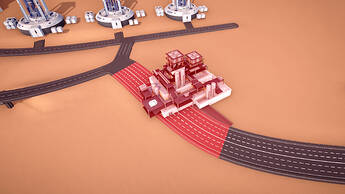 Intersections need enough space for between the roads: 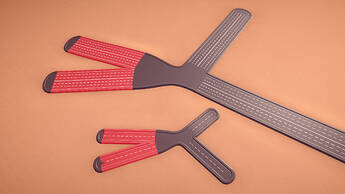 Roads can’t be too short: 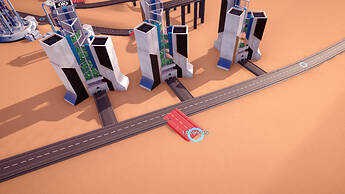 We think these restrictions are necessary to keep the city looking ok, but we did our best to not make them too restrictive. It might be a lot of work converting an existing city, but when starting a new map, these rules shouldn’t be too annoying.

In order to make all this more manageable, we added a “move building” tool. Check your building menu for it and reorganize your city to your liking. We hope you find it useful

Thanks for the update Daniel.

Give this build a run now. 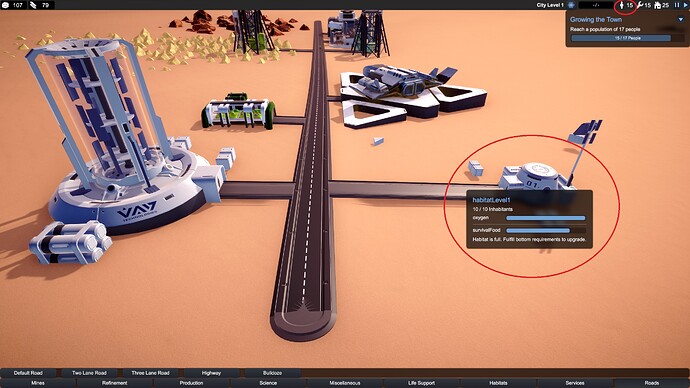 So this limitation basically stopped me from progressing a new city. Even when I created more habitats and had well over 20 people in the habitats, the available work force was tied to the population counter.

@Saip thanks for the report, I just released 5.6.1 with a bunch of fixes:

Thanks Daniel, amazing turn around time on the bug fixes.

Going to give it a try now.