Have a villager unlock every skill in one profession 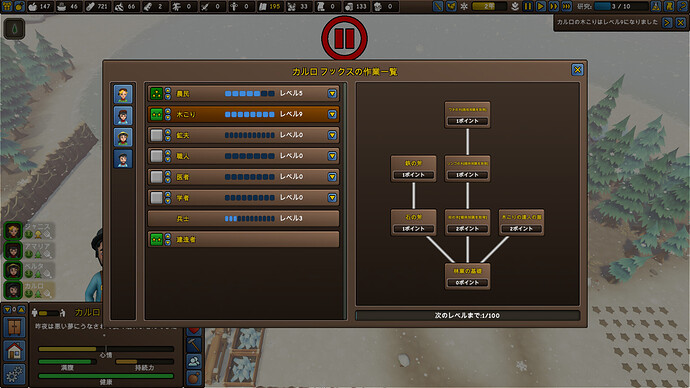 It depends on what you are doing during your game

Achievements can only occur when you play your game without Mods

So we have to clear the Mods section completely before starting a new game and then play it through to leaving the island to gain most achievements.

My problem is I like playing around with Mods, so its near impossible to gain any achievements as I like to test them out during the time it takes to complete a full game…

Ohh, and no F3 testing is allowed either - no achievements either.

Thank you roo.
MOD!
I understand.